So we’ve been keeping an ear to the ground at Angle and we’ve noticed a few myths and common misconceptions about UX Design floating about.

We like to help people and ensure they are always equipped with the best knowledge. We’ve compiled 6 of the most common myths we hear and explained exactly why they are a myth.

1. UX Design is just about aesthetics

Oh boy, don’t let our designers hear that. Of course, we love aesthetics, we are creative people and it’s satisfying when something looks shit hot on your screen but that isn’t our main objective or our first port of call.

When a designer is presented with a project the first action is, more or less, to establish how the intended user is going to interact with the website or app. What is the ideal outcome of the visit? Do you want them to buy a product? Maybe you want them to book a call? Whatever the aim is, the designer’s first action will be to establish that goal and create a journey to, hopefully, convert that goal.

Once the journey is established and desired experience set in place, that’s when we’ll make it look shit hot too but to be honest not even that is always necessary, just take a look at point 5.

2. UX Design is a millennial fad

Ouch, that’s a bit of a personal one. Just because it wasn’t widely discussed, or even named, it doesn’t mean it hasn’t always been there. In fact, the phrase “UX Design” wasn’t used until well into the 1990s, when Donald Norman decided we ought to call it something. The actual practice of UX design, however, predates the name by centuries.

As long as man (and women) have been considering the practicalities of an object for its desired purpose they have been considering its UX. Take the Ancient Greeks as an example, there is evidence to suggest that even they designed their tools and workplaces based on ergonomic principles. They considered what the purpose of the tool or space may be and how to design it to make it as pleasant and easy to interact with and use.

So shoutout to The Ancient Greeks and ancient Chinese philosophy for supporting us millennials and giving us the backbones of what would become UX Design.

3. UX and UI are basically the same thing

This is basically completely incorrect so let us discuss. At the most basic level, UI (user interface) is a bunch of visual elements – like buttons and icons – that enable the user to physically interact with the product, service, or website. UX (user experience), however, is how all these visual and physical elements are used and positioned to provide a simple and satisfying experience for the user.

So while both elements must work harmoniously to create an overall pleasant experience for the user, they aren’t the same thing and it’s possible for one to exist without the other. We certainly wouldn’t recommend one without the other though, just saying.

Just like a growing city, UX Design is never complete. If on the first release of a product, service, or website you pat yourself on the back and say “job well-done guys – let’s kick back and watch the conversions fly” you are probably asking for failure. Okay, that might be a bit dramatic… Sometimes you can absolutely nail it the first time but, I promise, the chances are pretty slim.

Web design and general societal digital trends are always changing which means the goal posts are constantly moving. The greatest tool in UX Design is the end user, only they know what they want and you must listen to it. Even if it means taking it back to the drawing board 20 times before you get it right you’ll still be in a better position than if you push it out and leave it.

Even after your final version is pushed live, you still can’t stop listening to your users. Always watch the goal posts to avoid any nasty surprises (that’s just a bit of advice for on the football pitch and your website – you’re welcome).

Looks don’t matter, it’s what’s on the inside that counts. Like the previous point, you must always listen to what it is the user is actually after. There are often occasions where the ugliest software or website is actually the most effective simply because the UX Design is so great.

It isn’t uncommon for UX Designers to get so caught up on designing the most aesthetically pleasing, shiny, trendy interface that they completely lose sight of the aim. Why does it matter if 90% of the population think your website or software is the most cutting edge design they’ve ever seen if the 10% who actually want to use it don’t because it’s too difficult.

As an example, let’s have a look at craigslist.org. Our eyes almost hurt a little bit looking at it but we found the items we’re looking for with no difficulty what so ever, so really there is no issue. Why should craigslist change for snobs like us when it’s doing its job just fine?

What even is “good”? “Good” is completely a matter of opinion, it’s not a defining factor. Putting “good” and “universal” in the same sentence doesn’t even work because nothing will ever be universally good. Similar to the previous point, don’t bother trying to please everyone because you never will and you may end up losing the only people that matter – your target user.

UX Design should only ever consider the opinion of the target user, not just any old Tom, Dick, or Harry.

We hope this blog has helped shed some light on common misconceptions about UX design and highlighted just how important UX is to a business.

If you have any further questions about UX Design please don’t hesitate, get in touch today! 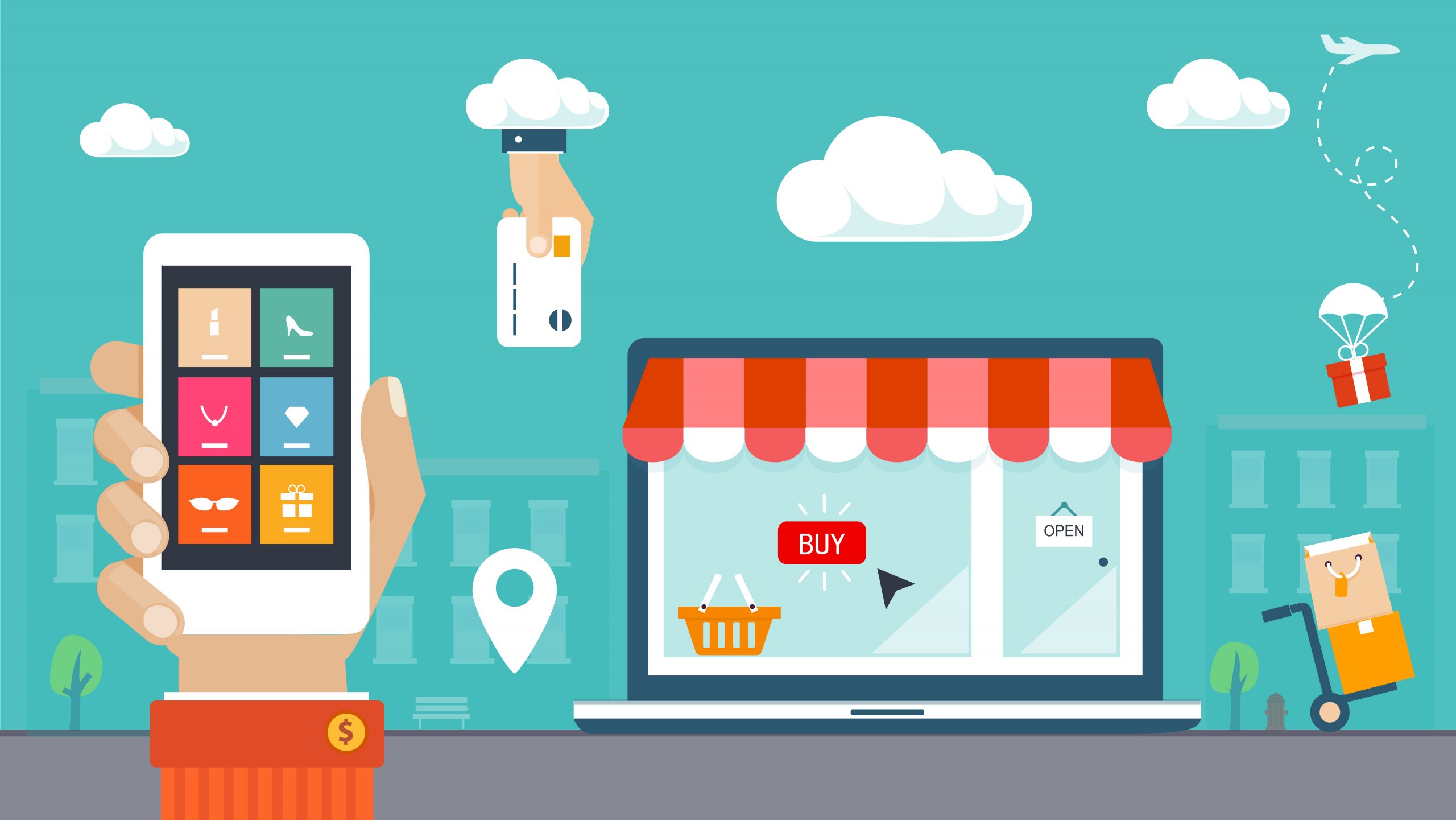 Building an ecommerce store for 2021 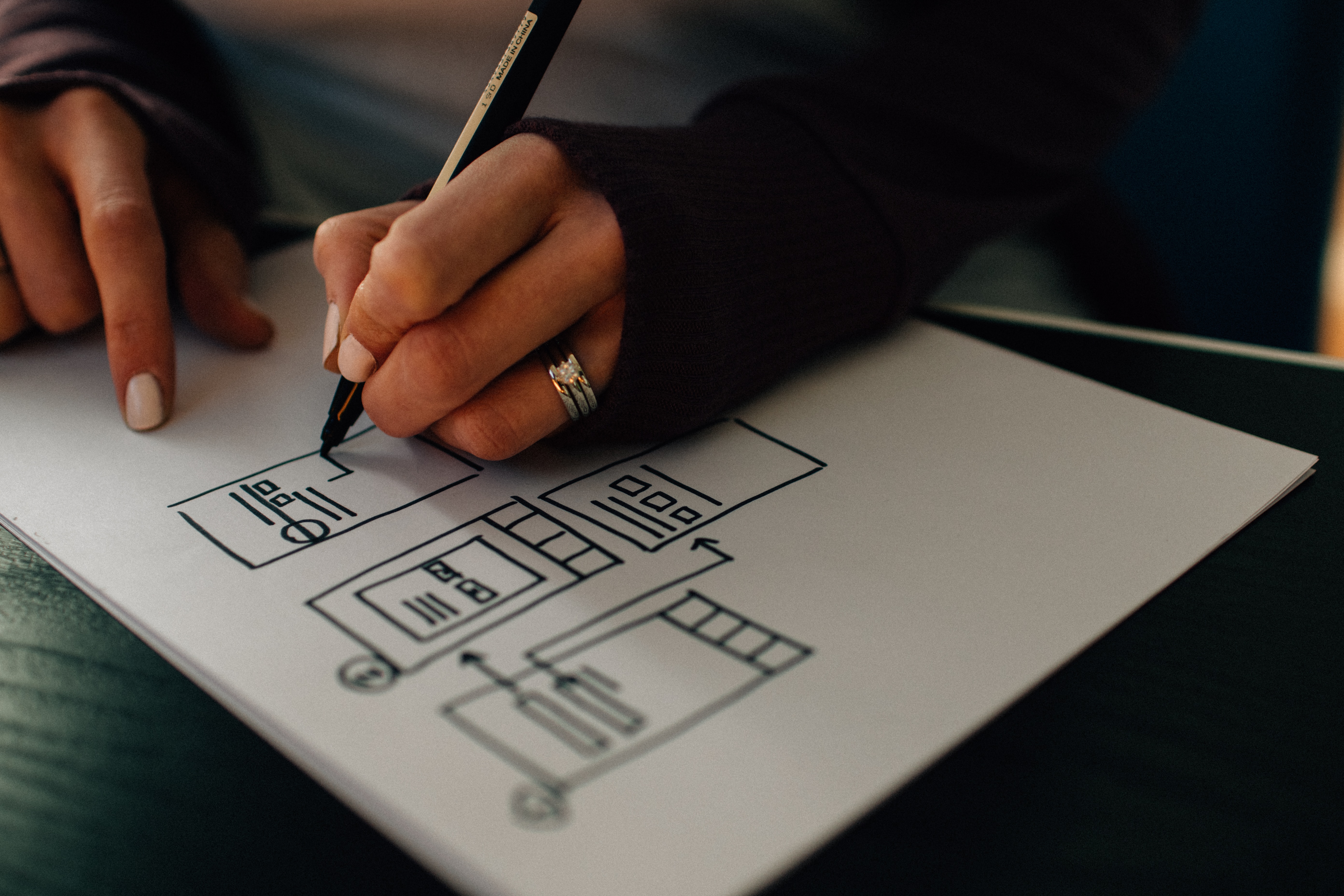 Design Principles to Remember when Designing for Mobile-First

The Difference Between Web Design and UX Design

What Makes a Logo Iconic