The 2nd of January 2018 marked 21 years since Angle’s Managing Director; Ryan Grist began his graphic design career as an enthusiastic 16-year-old.  A dream of his since the age of 12.

Ryan appreciates the pressures of all 16-year-olds who may decide not to move into higher education and/or University, or who simply do not have the grades in which to do so (and what they have to endure because of this). Not only are you part of that stigma attached to not going to university, but you’re also thrown into the real world and the incredibly daunting realisation of what work is all about, alongside working with adults! No kid’s play anymore!

Ryan will openly admit he wasn’t the most academic student and often found school pretty challenging. Despite excelling at art, graphics and technical drawing at school he didn’t feel there was much encouragement to pursue these talents as a career. The next 20 years would prove that belief very wrong.

Even if he wanted to, unfortunately, Ryan didn’t make the grades for University, so was catapulted into looking at alternatives to help boost him into a successful career. Thankfully, the modern apprenticeship had resurfaced and following a successful work experience at a local agency while he was still at school and a little gentle persuasion from his parents, the agency decided to take him on as a Graphic Design Apprentice…this was the beginning of his dream and the start of his journey to MD!

Who said apprenticeships are not worthy?

Ryan’s self-confidence grew more and more, day-by-day, he learned people skills, workplace ethics, gained trust and more importantly increased his commercial skill levels. He was already streaks ahead in terms of experience than those who chose to go down the university route.

Ryan attended Herefordshire Art College where he worked hard and used his commercial work to speed through his NVQs. In fact he successfully completed NVQ Levels 3 and 4 in two years rather than 4, was awarded Part-time Student of the Year, and was the first student to achieve a Level 4 at the college.

Not bad for someone who was told by a different and very unsupportive Lecturer that he’d never make it as a graphic designer, due to leaving school with two C’s!

Look what can be achieved after your apprenticeship!

Following a successful completion of his apprenticeship, Ryan’s work earned him a job at the global advertising agency, McCann Erickson. Ryan was absolutely chuffed, but being a little naive and straight out of college, he openly admits that he didn’t really know who they were, how big and impressive they were within the market or their client base. This soon changed and his Senior Designer mentor was quick to advise him that he’d ‘made it’! It turned out he was right! Very right!

Ryan started work at McCann Erickson and was appointed the Motorworld account and subsequently chosen to be a member of the newly formed Retail Team. Clients included many household brands including Harley Davidson, Argos, Jungle.com, Vauxhall, Beefeater and Halfords to name but a few.

Following a successful time with McCann Erickson, Ryan later decided to begin life as a freelancer after some shorter stints with smaller agencies, eventually being made redundant after the unfortunate demise of MG Rover.

Apprentice to self-employed in 7 years

Ryan, as always, took the positive out of a pretty negative situation when he was made redundant and threw himself back into freelancing at ALL of the agencies he had worked for previously. A big lesson learned, never burn your bridges!

Ryan soon moved on to gaining his very own clients, the first major private client of which being Town & Country Housing Group, and it was when they were exhibiting that Kent Police picked up on Ryan’s work.  Angle Studios was born!

Like with most new businesses, it has taken time for Angle Studios to gain momentum, Ryan quickly adds, “Growing a business is blinking hard!”.

From self-employed to MD!

In May 2013, Ryan turned another corner by employing his very own and first member of Angle’s staff (who was an apprentice of course!).

By March 2015, Ryan’s team had steadily grown to 7 members of staff.  Angle continues to source creative individuals to join its amazing team and is already employing in 2017, alongside gaining some fantastic clients.

Ryan certainly achieved his goals by having a focus, working hard, making mistakes at times but ultimately by following his dream of owning his own successful company. It just goes to show that if you are a school leaver who can’t quite gain the ideal academic grades required then nothing has been lost if you really want to make something of yourself. Definitely enquire about apprenticeships on offer and if you put your mind to it, anything is possible.

Ryan advises school leavers and young adults when meeting with new, potential employers to demonstrate creativity if you do not have the experience. They will want evidence of how you think, your work ethics and how you present yourself. Preparation is key!

Work on these, get your head down, plan for your next 5 years and set yourself goals for each year. GO FOR IT!! Good luck!

Angle Studios are hoping to employ as many apprentices as possible and repay the apprenticeship system that, until recently was not given the credibility it deserves. 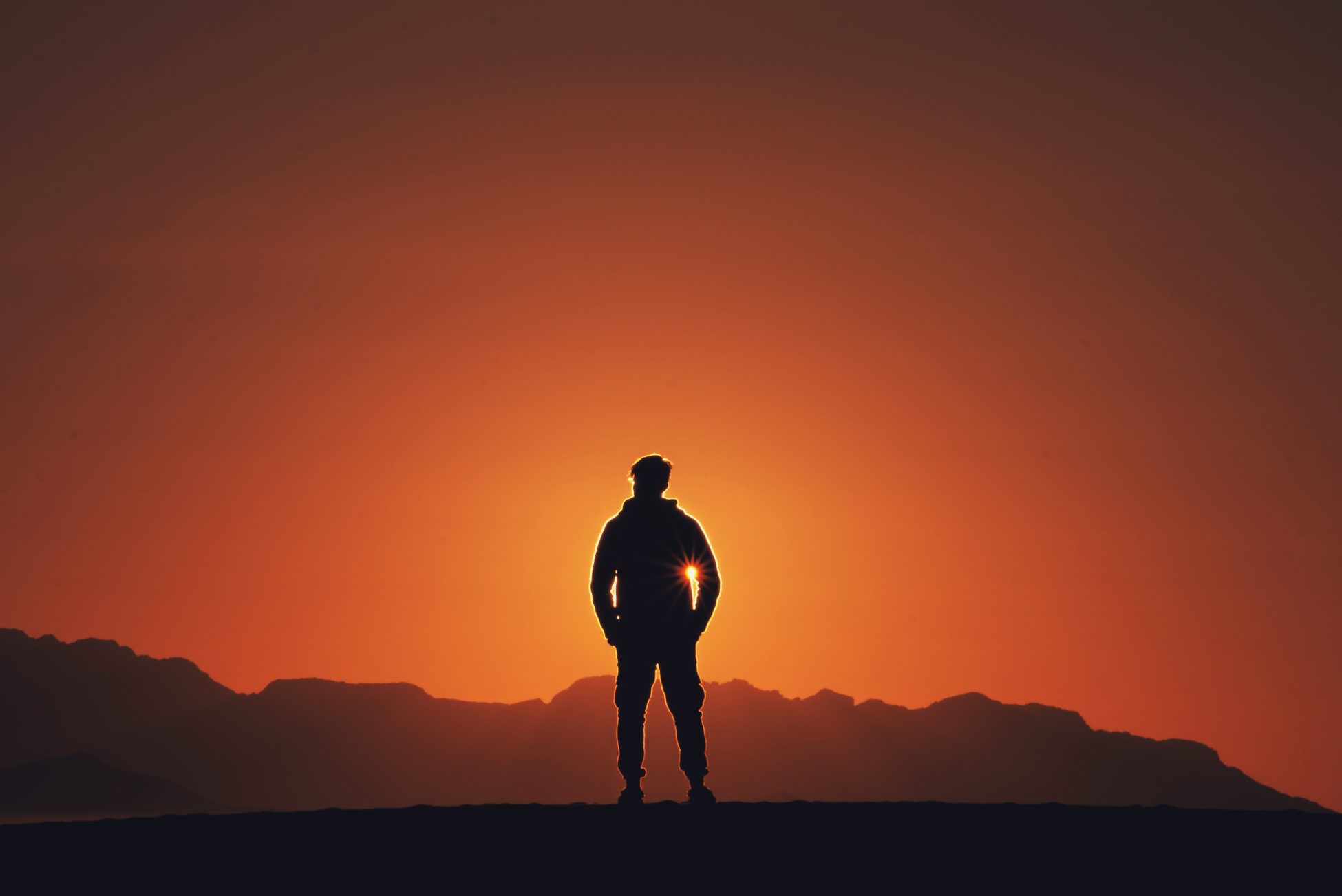