Have you ever wondered what really goes on behind the scenes of a website project? Or maybe you are just nosey and interested in people? Either way, I have a person for you to meet.

Josh is our very own, 22-year-old, designer and developer. Don’t think that just because he is young he doesn’t know what he is doing as Josh has worked on some of our biggest projects to date, blowing away clients with his slick, modern approach to design, with his young, creative eye and continual desire to learn and improve we are lucky to have him on board.

So to thank him, we sat him down and asked a few questions…

How and when did you start designing and developing websites?

I started designing forum signatures when I was about 11 years old on my ancient potato* pc using photoshop. My brother was designing websites at the time and making money from it so I decided to do the same – he taught me the basics of web design and I self-taught myself a lot to evolve my own style. I started developing my own sites when I was around 18 years old and fully integrated into a front-end developer role in my mid-19s.

*slang for “an old and rubbish computer”

At Angle, you’re both a designer as well as a front-end coder. What does this add to your work?

Having coding skills alongside design skills, for one, makes you more versatile. When you’re part of a small team like Angle, it helps to be able to come in and plug gaps. But ultimately, understanding the front-end code makes you a better designer. It gives you an idea of what will work, and what won’t before you go and spend time drawing up a visual.

Do you prefer a completely open design brief or more guidelines from client work?

If given the choice, I like to be given a few colours and fonts to work with, just because it reduces the chances of building something completely removed from what the client had in mind. You always need a starting point and a few rules for your design to adhere to otherwise things get messy.

What’s a current trend in web design you’d like to see wiped off the face of the internet?

I’d have to say fractured design although you can’t really call it ‘bad’; that would be like saying all contemporary art is bad. It just doesn’t agree with me. Other than that, I’d say any design that really shows its age. Big, bold fonts can be annoying, also chuck in cluttered pages as well – I like to see lots of empty white space. It just makes things easier on
the eyes.

Some people who comment on web design trends say that template designs are killing creativity. Do you agree?

No, not at all. A boring design is a boring design – whether it was built on a template or not. Bootstrap builds, and the like, give an order to design, but any good designer should be able to take a template build and make it look so good that you don’t even realise it’s a template. A bad workman always blames his tools…

If you could design a website for anything or anyone, what would it be?

I’d love to do a promotional website for a film, musician, videogame… anything in the modern entertainment industry really. They’re the ones who can really push the medium as far as it can go because they’re not making something that’s purely ‘functional’, but rather something that provides an experience. I just think that it would be such a cool thing to craft and be involved in. I’ve designed a few in my own time, just as a hobby.

And finally, who is your favourite colleague at Angle? I promise I won’t tell…

Everyone at Angle is my favourite colleague, we all get on really well so I can’t choose one from the other! 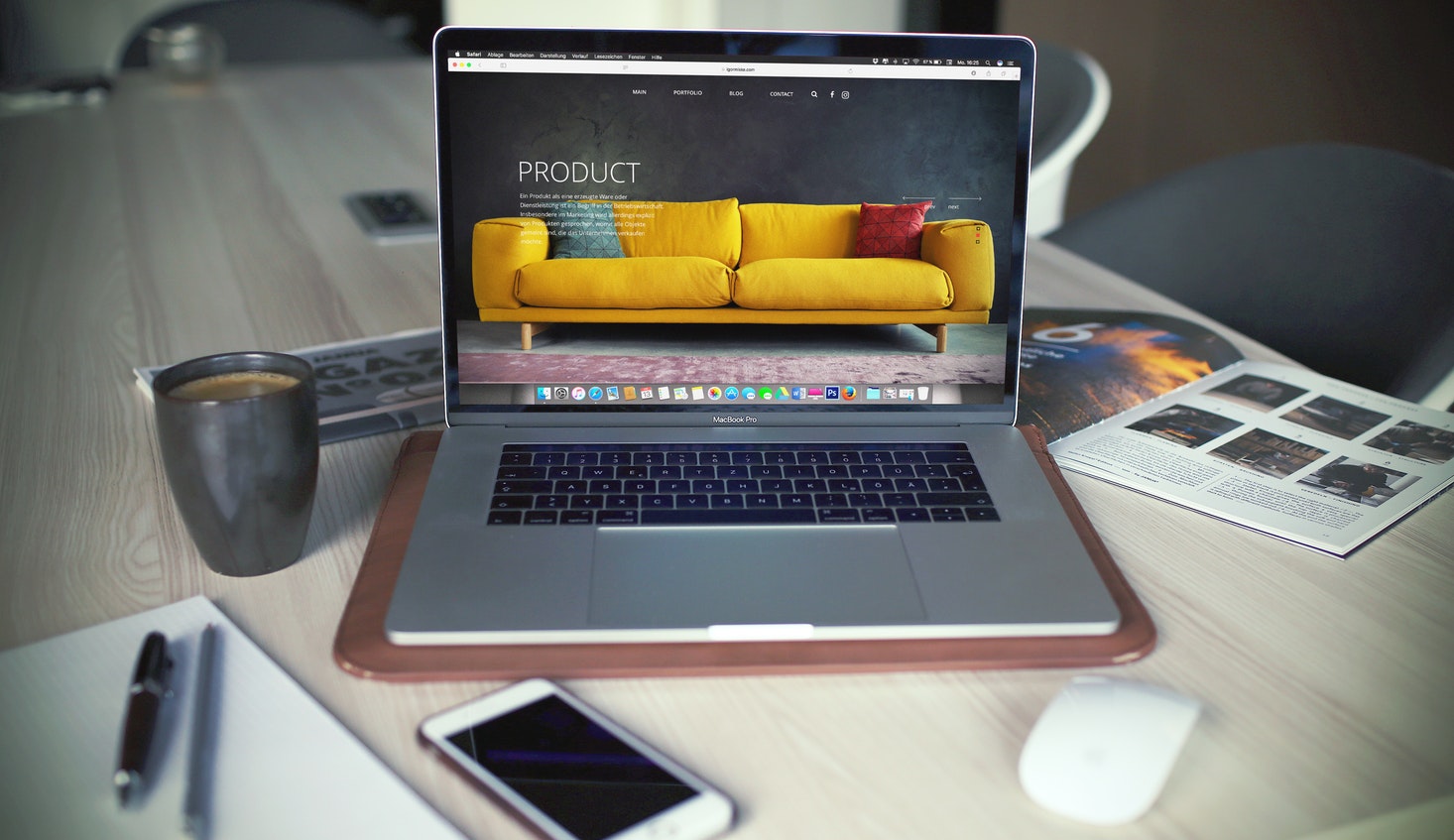 Why is Accessibility in Web Design Important and How Can You Achieve it? 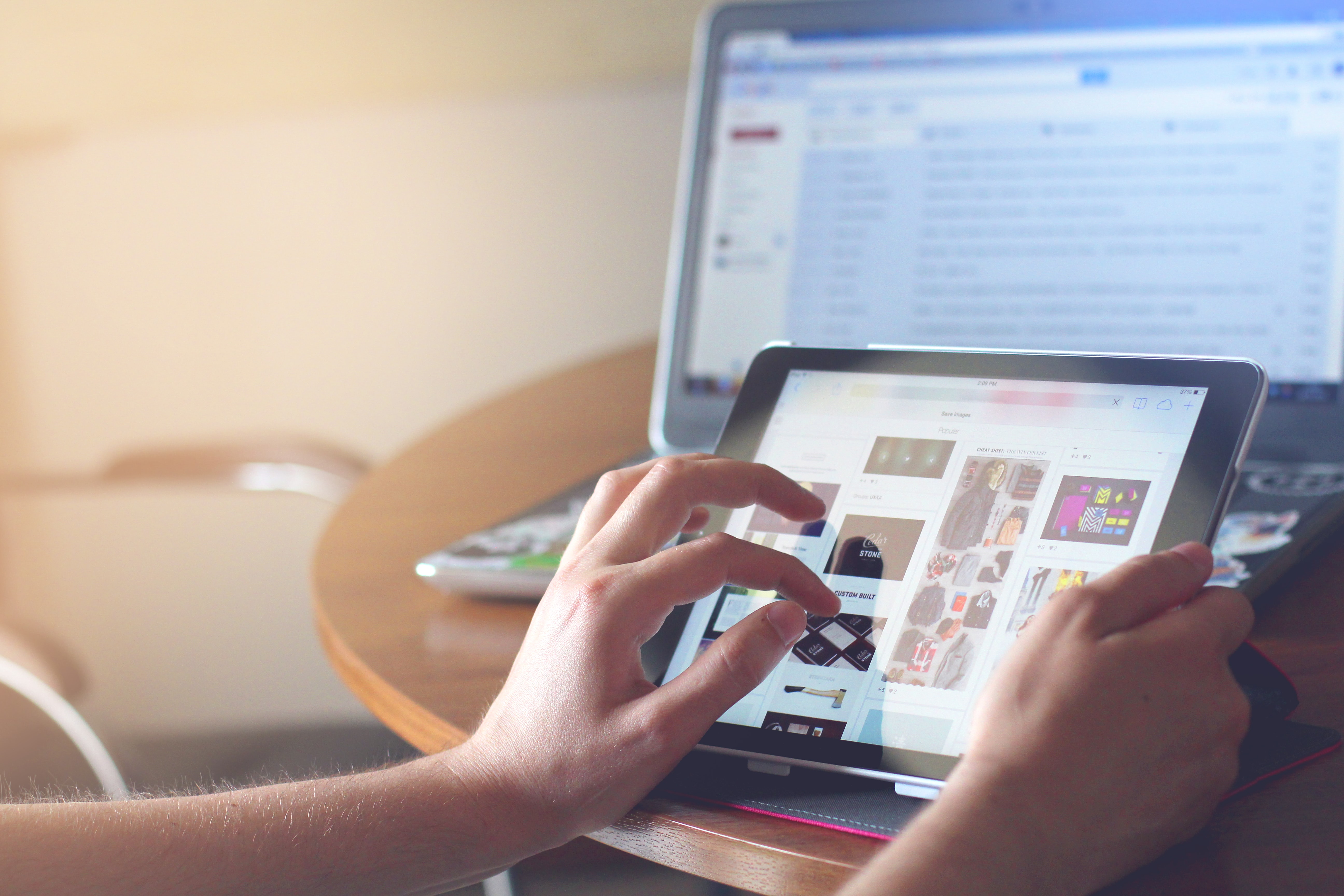