Next In SaaS: Market Networks, White Label and Micro

The market SaaS has seen unprecedented growth in the last two years, and is showing no signs of slowing down in spite of the major disruptions to the world economy seen over the last 18 months. Whether it’s B2B, B2C, small or large scale, SaaS products continue to make headlines with blockbuster IPOs and M&As.

Yet as with all markets, the boom-times can’t last for ever, and it is likely that technological, design and pricing innovations will see new trends emerge whilst aging staples get left behind. Part of our work here at Angle demands that we stay on top of the latest emergent trends, so let us share with you the most anticipated developments making waves across the industry…

In 2015, NFX partner James Currier published a blog post titled The Next 10 Years Will Be About “Market Networks”, which generated a great deal of buzz around this new term, ‘Market Networks’, what they might look like, and how they would change the SaaS landscape.

Now six years and a global pandemic later, James’ prediction seems to be holding up, albeit on a slightly different timeframe.

Let’s start by clarifying what is meant by ‘Market Networks’. Essentially, James described a new genre of services that would be an amalgam of ‘network’ applications that ‘provide profiles that project a person’s identity and then lets them communicate in a 360-degree pattern with other people in the network.’ To use examples, this definition would include social media platforms such as Facebook and LinkedIn. The emphasis here is on services that allow for both the cultivation of a detailed personal profile, and the ability to interact with others on that basis.

The ‘Market’ part of the equation is straightforward enough – and it’s perhaps not a coincidence that Upwork, a SaaS platform that allows freelancers of all disciplines to find employers looking to pay for their skillsets, launched in the same year that James published his article.

Yet there is more to the ‘Market Network’ than a simple freelancer jobs board. James’ go-to example was HoneyBook, which is designed as a web app for the events planning industry. Described as an ‘N-sided marketplace [where] transactions happen in a 360-degree pattern like a network, but they come here with transacting in mind. That makes HoneyBook both a marketplace and network.’ This is where the jargon can somewhat obscure the practical distinctions, but the guiding principal is certainly one that has taken root in the past couple of years.

Ultimately, it seems as though James’ prediction was well-founded, and will no doubt be accelerated over the coming years. One key distinction made about ‘Market Networks’ is the prediction that they will be able to handle increasingly complex industries. If we take Uber or Dilveroo as the most basic examples of a market network in action (organising labour transitions impersonally through an automated platform), then we could predict that SaaS apps like Slack or Teamwork can serve the same purpose for the delivery of more complicated, bespoke and subjective services. Both of these apps foster collaboration with both internal and external contributors, and have seen an explosion in demand as workplaces dissolved into living-room offices across the country over the last 18 months.

A more straightforward concept to grapple with, Micro SaaS could be the logical progression for a saturated market raising its barrier to entry. Of course, things aren’t quite that drastic now, but if you’d rather choose an path than be forced onto it down the road, you may want to consider micro-SaaS as an option.

A micro-SaaS is an application is either an add-on, typically in the form of a plugin, that works in tandem with other software, or a particularly niche product that does one task catering to a small audience. Examples can be anything from a WordPress plugin to a simple app like Mealime, which allows families to devise weekly meal plans.

In some ways, all bootstrapped SaaS ventures could qualify as a micro-SaaS, but the ambition is always to move beyond that. This need not be the case – many SaaS founders run successful careers off the back of a small roster of micro-SaaS applications, without feeling the need to become industry titans with household names on the books.

The advantages to running a micro-SaaS are clear – smaller apps mean shorter dev times, smaller teams with less overheads, and require less resource investment to get off-the-ground and into the hands of consumers.

At Angle, we almost always look at a new SaaS enterprise through the lens of a micro-SaaS. That is to say, the principles outlined above should apply to any SaaS founder looking to launch a new product. Hone your offering, zero-in on as tight a niche as possible, nail one feature set before adding any others, and don’t let your ambition outrun your resources. In this way, so long as bootstrapped SaaS development has a future, so does the potential for micro-SaaS to exploit market niches.

White Label SaaS products refers to those that offer a platform for users to build upon themselves and then in turn sell on to their clients. This can also be understood as a way of offering ‘No-Code’ builds to clients who need a bespoke solution to a problem without going all-out and hiring a dev team to build something from scratch.

For now, most white label SaaS offerings take the shape of email marketing tools such as Moosend or Cakemail. These SaaS tools often have more customisation options than their competitors like MailChimp, and require a greater degree of user input. This makes them more niche, as the target user is expected to invest more time developing their skills and proficiency within the platform, but then this niche is what gives these products their market fit.

A similar principle can be seen in Landingi, a custom landing page builder that calls for a higher monthly costs, but offers a level of functionality that far exceeds the cheaper competition, and is designed for multiple, collaborative users that would staff an SMB.

With more customisation options, bespoke functionality and support from providers, white label SaaS products don’t need to become the ‘new standard’ to be worth investing in, or exploring as a potential avenue for budding SaaS founders.

We hope that this brief overview of emergent SaaS trends has given you food for thought, and potential avenues to explore for future endeavours. If you think you have the kernel of a SaaS idea but aren’t sure where to begin developing it, be sure to check out our other blog posts and how-to guides to give yourself some inspiration, or book a free consultation with us and we’ll see what we can do to get the ball rolling!

Find out more about how we work 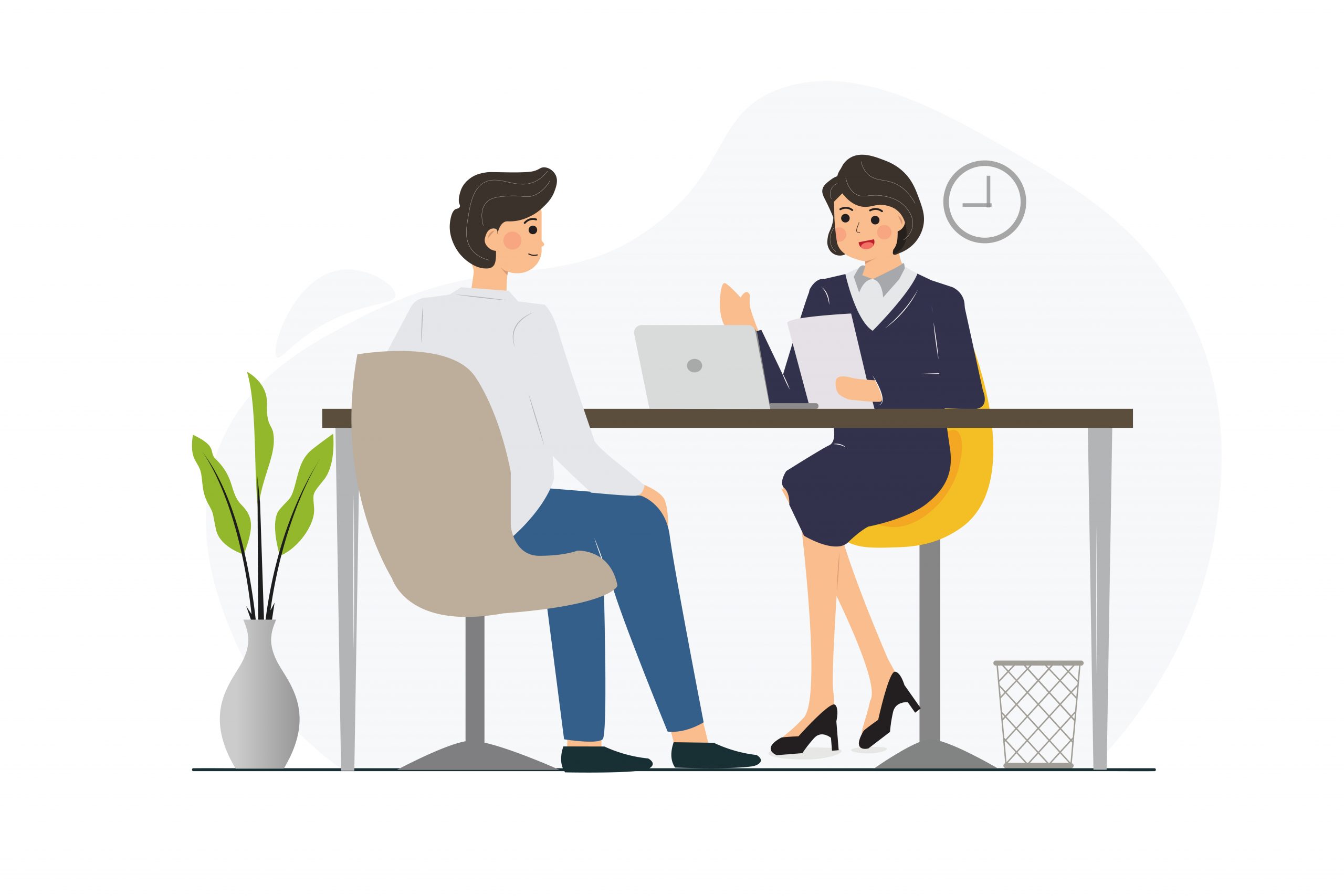 How to hire your first software engineer 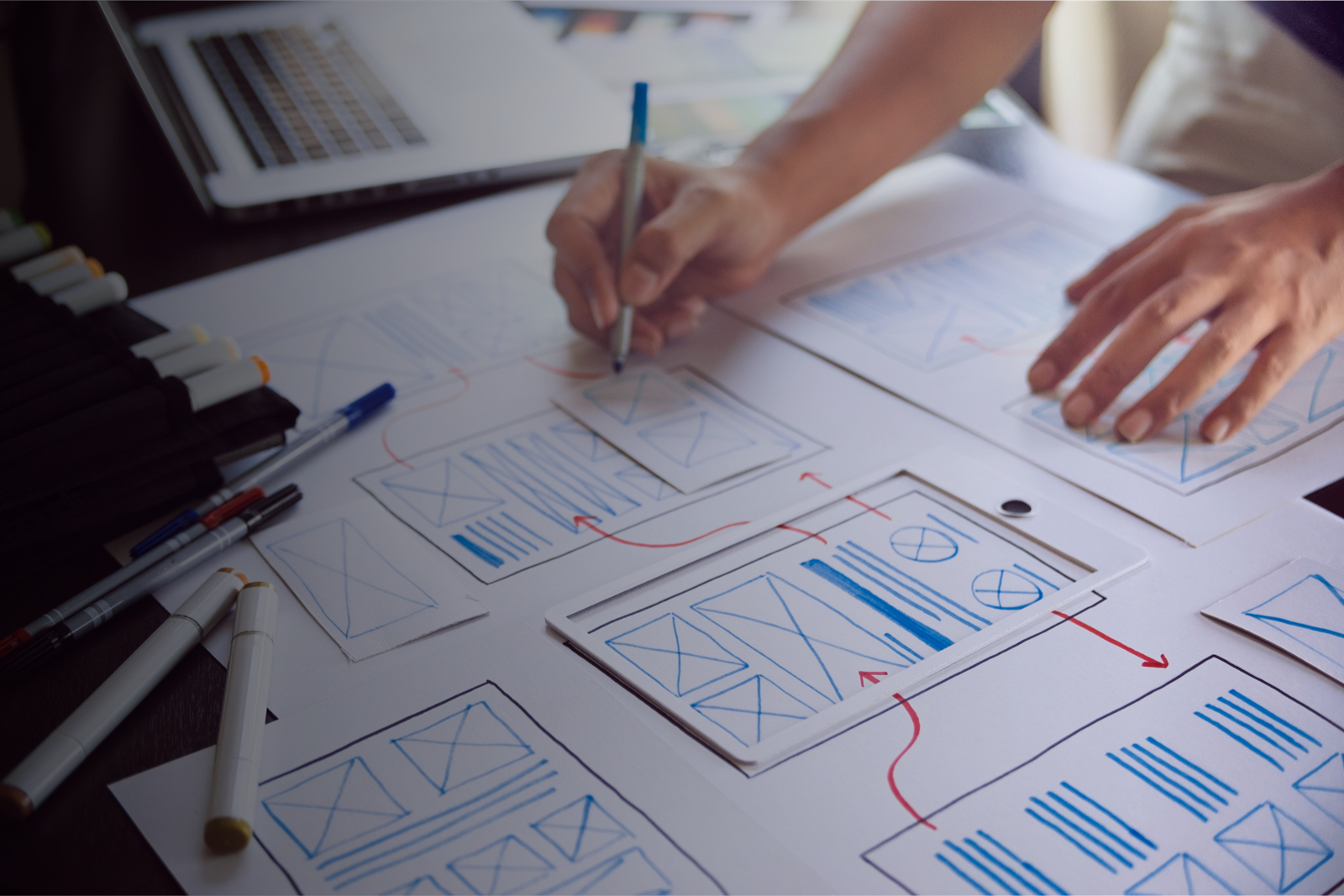 The difference a good tech team can make

Building a waitlist for your SaaS audience

Getting started with idea validation