It’s finally here – what started off as an idea rattling around in your head, pushing you to invest your time and energy into making it a reality, is now ready and in the hands of your customers. Launching your SaaS beta is as exciting as it is daunting, and it’s easy to get caught up in a web of anxieties as you fret over every little detail in the make-or-break moment of your business.

Organise your team to be as responsive as possible

Hopefully, you’re beta will be launching from a position of strength as you’ve done everything you can to sure up your team and their resources ahead of the big day. Now you need to maximise your ROI on this process.

Before your launch, you will have sat down with your team to clear a big chunk of time on that calendar – supporting the launch of your beta should be your number one priority. As a start-up SaaS business, it will be impossible to blot out all of the white noise that fights for your attention on a daily basis, but you’ll nevertheless want to ensure that you have the space you need to be all over the demands of the beta testing process.

Talk with your developers, act on their short-term requests as quickly and efficiently as possible, and ensure that they have the best possible environment you can provide them with to serve your testing userbase and be responsive to snags as they come up.

Keep the conversation live on your social media feed; engage with users, push new signups where possible and publicise your journey to build up your visibility and prestige from the launch. As always, you shouldn’t have ‘going viral’ set as your benchmark – you just want to use this as an opportunity to share the genuinely dynamic and engaging stories coming out of our beta launch. This is the kind of content that pulls viewers in with it’s authenticity, and makes them invested in your journey from a personal perspective, even if your SaaS product doesn’t directly engage with them on its own terms.

Record the key metrics your looking to measure through this launch. These will dependant on the nature of your product, but there are no doubt some universal points to keep tabs on whose insights will be fundamentally invaluable:

How many of your beta signups were convinced enough by your offering to stick around and follow your development process?

What insights is your beta giving you into your user base? Is it being used by your target audience?

A cornerstone of app and web design, UX (User Experience) broadly defines all of the ways in which users interact with your product, from ease of navigation to colour palettes and loading times.

Also known as behavioural testing, this can be broadly summed-up as a test conducted with minimal understanding of the functionality of the subject (in this case, your SaaS product), and comparing actual outcomes with expected outcomes from usage.

You’ll want to implement ways to measure these outcomes with your developers, who may need to install specialist tracking software to accurately asses how users are using your SaaS. Here are some tools you may want to consider:

Hotjar provides you with heatmaps of where you users are clicking when using your app. This can give invaluable feedback on your User Experience; you’ll be able to see how users are navigating your menus, and where they’re focus is drawn to.

As well as providing the usual suite of analytics tools, Contentsquare also has a built-in crash report feature, which can prove useful if your tech team are overstretched.

A industry leader in UX analytics, UserZoom allows you to pick and choose the tools you want as part of your package so you won’t be wasting budget on redundant features.

Here you measure how your app works with the other software used by your customers. This can be anything from clashing software issues to feature overlap or redundancy. Getting data on this will require your users to give in-depth, potentially long-form feedback, so be prepared to receive and analyse this data as efficiently as possible.

This is more likely to come in to play both during and after your beta program. Regression testing is a simple concept; it involves making sure that the code running your SaaS product still works as expected from previous rounds of testing in the wake of a new feature rollout or bug fix.

It may seem obvious for the need to test the impact of new features once they’ve been implemented into your source code, but setting yourself up to do this as effectively and efficiently as possible is less-so. Here, you’ll want to work with your development team to work out a set of protocols for testing and re-testing key features with as many likely variable changes as possible. A practical example of this would be testing across multiple web browsers and operating systems each time a feature is implemented or a bug is patched. When planned and implemented properly, this should be able to tighten the net on technical snags as your offering becomes more complex or diverse in the development process.

This may prompt you to invest in software dev workflow management tools if your team is in-house, such as Proofhub or Nintex. If your development team is outsourced, you’ll want to make your communications with them regarding your iteration and bug-fixing process as transparent as possible – read their updates closely and give clear guidelines and priorities for them to work from.

Once your beta program has run its course, you’ll be faced with an avalanche of data to chew through. Here it might be wise to suspend your service to allow time to consolidate and implement the top-level feedback points from your testers. Alternatively, your beta launch may have been so successful as to warrant staying live and continue accumulating new users – in which case, congratulations! Don’t force this if it isn’t the right choice for the moment though; it’s more than likely that you won’t have the resources to iterate on your design in real-time with seamless rollouts.

Instant iteration and scalability is often used as a selling point for SaaS platforms, but with the assumption of a solid foundation and user base. For a small start-up using a soft-launch as the final piece in their idea validation puzzle however, buying yourself some breathing room at key junctures like this can pay off down the line. This is where scaling your beta program relative to your capacity to react to its returns is fundamental.

As well as the technical feedback you’ll be implementing in your functionality, you’ll also want to appraise the success of your marketing efforts. How did people engage with your product outside of testing? Did you gain much engagement from your efforts on social media? Did your SaaS product find its intended audience? These are the kinds of questions you should be asking yourself in order to prepare for your next iteration and rollout to be an even greater success.

We can help with your SaaS startup or product. Let’s talk! 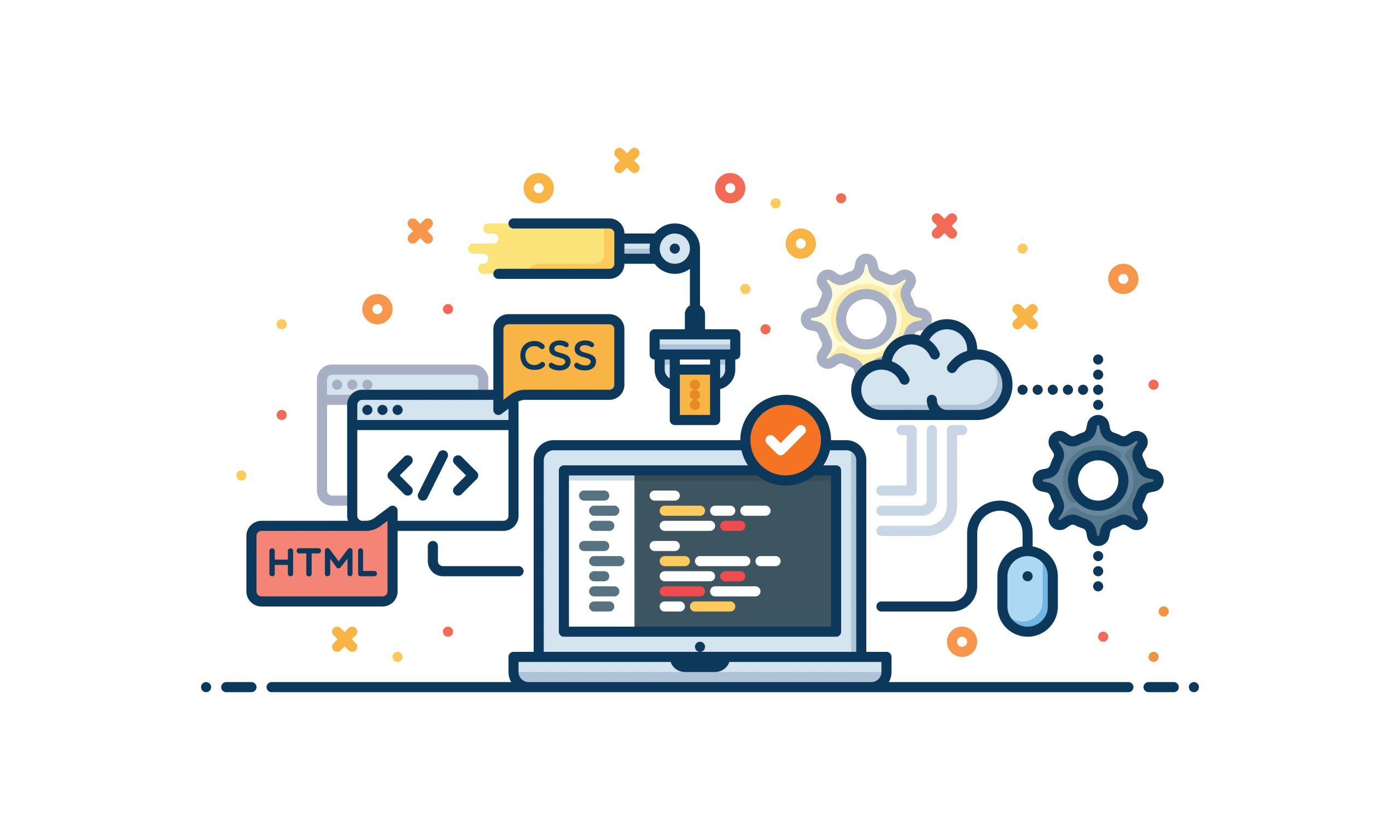 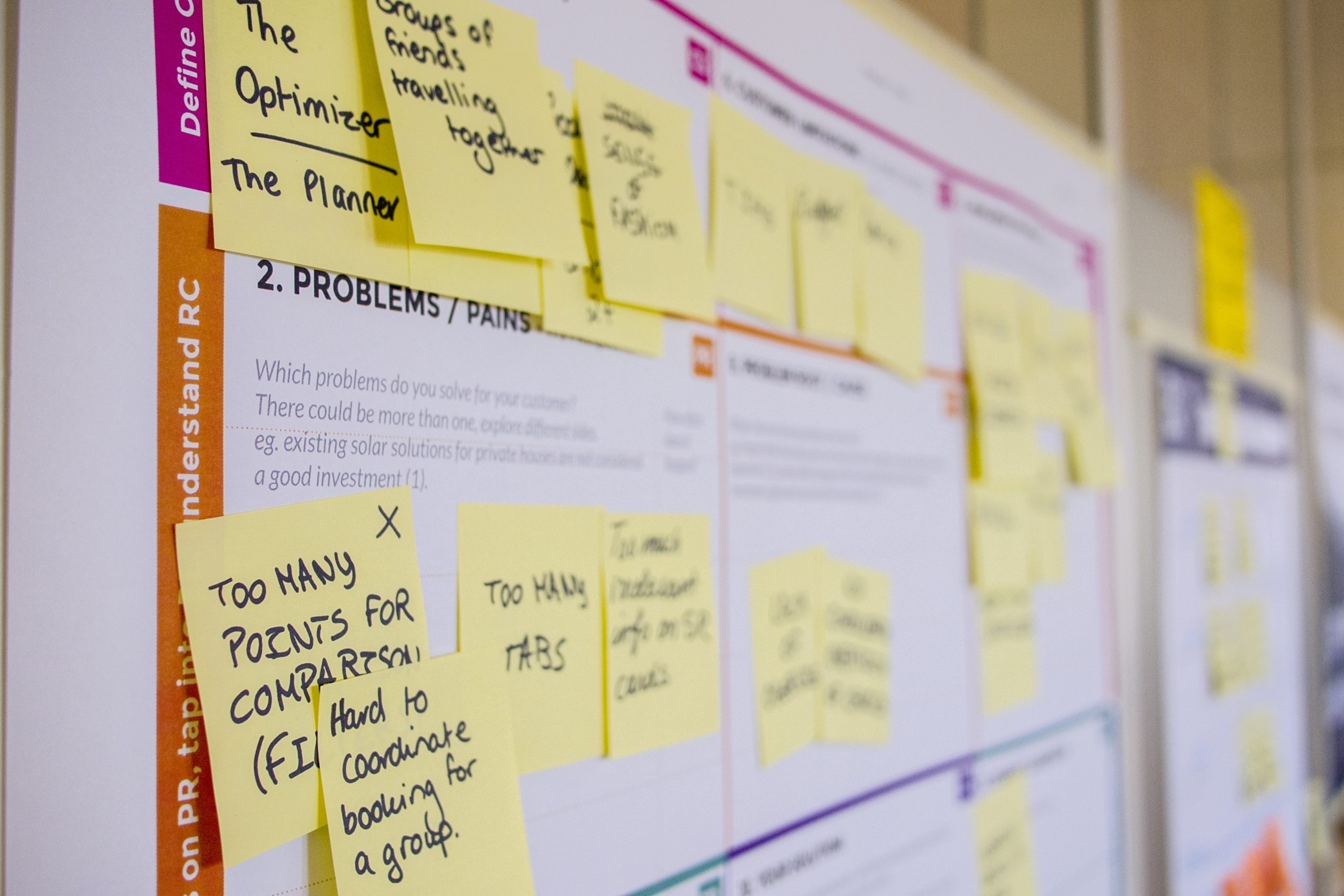 How do I plan my SaaS project?