The Difference Between Web Design and UX Design

It is not uncommon for people to often confuse web design and UX design. It is a fair assumption to think they are the same discipline because really they aren’t that far apart and do share a number of similarities.

So what does differentiate UX design from web design? And why are they both important?

What Do Web Design and UX Design Have in Common?

I suppose a logical place to start would be to look at what does make them similar and where the confusion lies.

The phrase “web design” has many definitions, and indeed, what a web designer does is largely dependent on what the client or project requires. Web design can be to simply create visual designs and/or wireframes of the website and leave the coding of the website to front-end and back-end developers.

Often though web designers get involved with both the designing and (front-end) development of the website. Some web designers even regularly do user research and testing as part of their jobs, moving them extremely close to UX designers.

No matter what the project entails, there are some aspects of web design that can also be found in UX design.

In web design, the use of typography, colour, and layout shapes the emotions of the user. A sense of credibility could be established, for instance, by using darker colours and serif fonts; similarly, a sense of fun could be created using colourful imagery and playful typography. Web designers are familiar with emotional design; that is, creating designs that elicit emotions from users.

UX designers are also concerned with emotional design, but on a larger scale—they are concerned with eliciting emotions from users throughout their entire experience of using a product.

To do that, UX designers work with not only typography and colour but also psychology, motion design, content curation and information architecture. Web designers making the change would innately understand what emotional design in UX entails; they simply need to pick up new knowledge in other areas to augment their ability to do so on a bigger picture.

The Differences Between Web Design and UX Design

In web design, a large part of the focus is put on ensuring that the correct technologies are used to ensure the final product works. A web designer will spend a lot of time catching up with the fast-paced developments of HTML, CSS and basically any other coding language out there. The web designer must ensure they are up to date with all developments or you risk part of the final website not working on a certain browser.

UX is more than the web

However, web design is strictly tied to online. It really is exactly what it says on the tin: website design.

So now you should be able to differentiate between UX design and web design. If they are designing a condiment bottle for an easy user experience they are a UX designer. 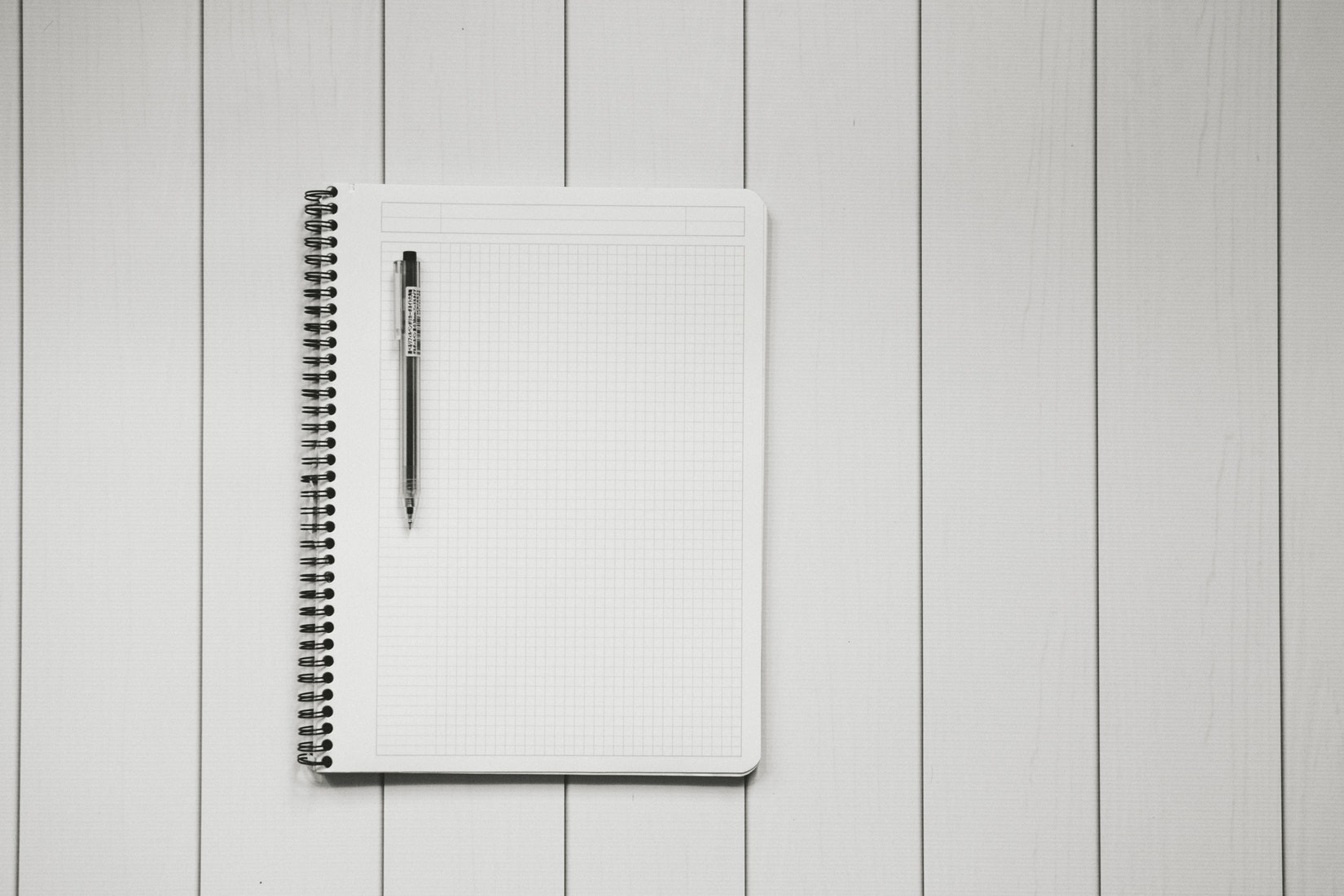 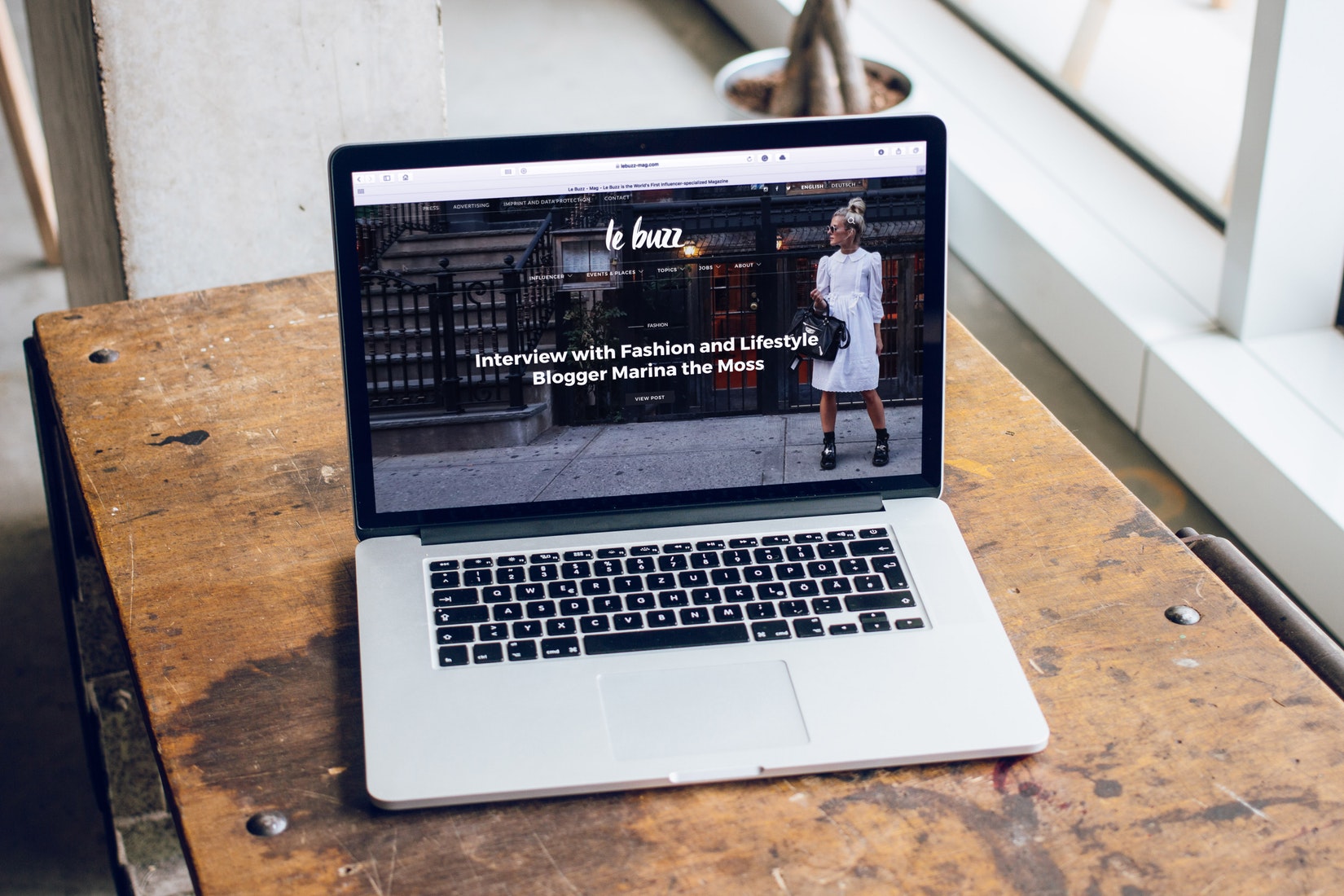 Quick Tips to Improve Your Existing Website Without a Full Redesign